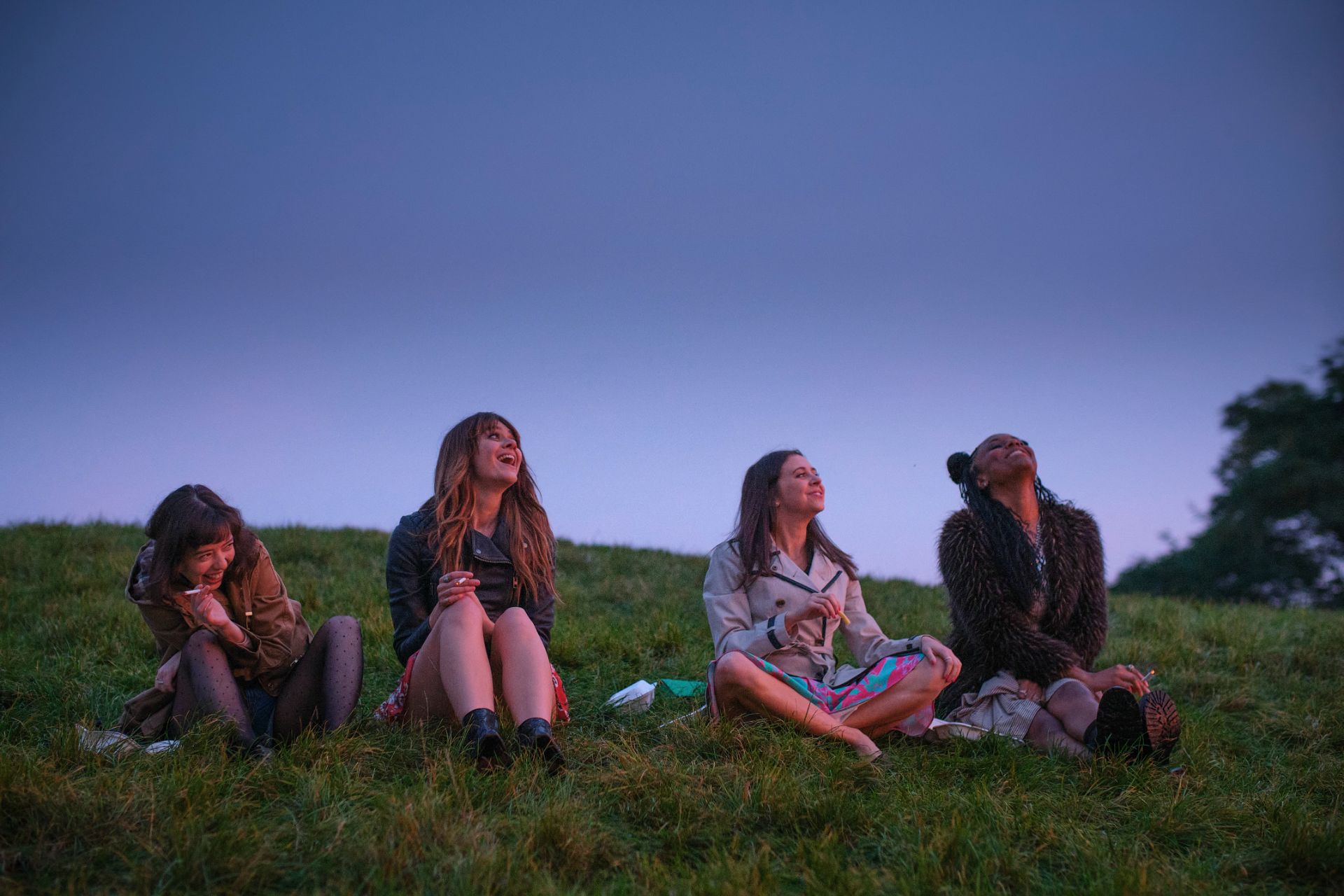 Everything I Know About Love

Inspired by her own wildly funny, occasionally heartbreaking, internationally bestselling memoir of the same name, Everything I Know About Love, will give an unflinching account of surviving your 20s.

The seven-part series for BBC One will be directed by China Moo-Young (Intergalactic, Harlots) and produced by Working Title Television (We Are Lady Parts, Hanna), which is part of Universal International Studios, a division of Universal Studio Group.

Set in a 2012 London house-share, with flashbacks to suburban adolescence in the early noughties, the series is an unflinching deep dive into bad dates, heartaches and humiliations and begs the question: can platonic love survive romantic love as we grow up?

Everything I Know About Love is created and adapted by Dolly Alderton and directed by China Moo-Young. It is executive produced by Jo McClellan for the BBC, Dolly Alderton, and Surian Fletcher-Jones, Tim Bevan and Eric Fellner for Working Title Television; and produced by Simon Maloney. It was commissioned by Piers Wenger, Director of BBC Drama.

The series will be distributed by NBCUniversal Global Distribution. Filming took place in Manchester and London.

Everything I Know About Love is coming soon to BBC One and BBC iPlayer.